How was jackson instrumental in evan's escape from prison

Jackson was instrumental in Evans escape from prison because the allowed Evans to wear his old cap. Evans told him that it was his lucky hat and due to his compassionate nature, Jackson allowed him to wear the cap which concealed the haircut of evans.He had cit his hair in same style as the examier McLerry had
View Full Answer

Jackson was instrumental in Evans escape from prison because he allowed Evans to wear his old hat. Evans stated that it was his lucky charm so he wants to keep it during the examination. Jackson did not even checked what's inside the hat. Evans cut his hair as like the invigilator McLerry. It was a big fault made by Jackson. 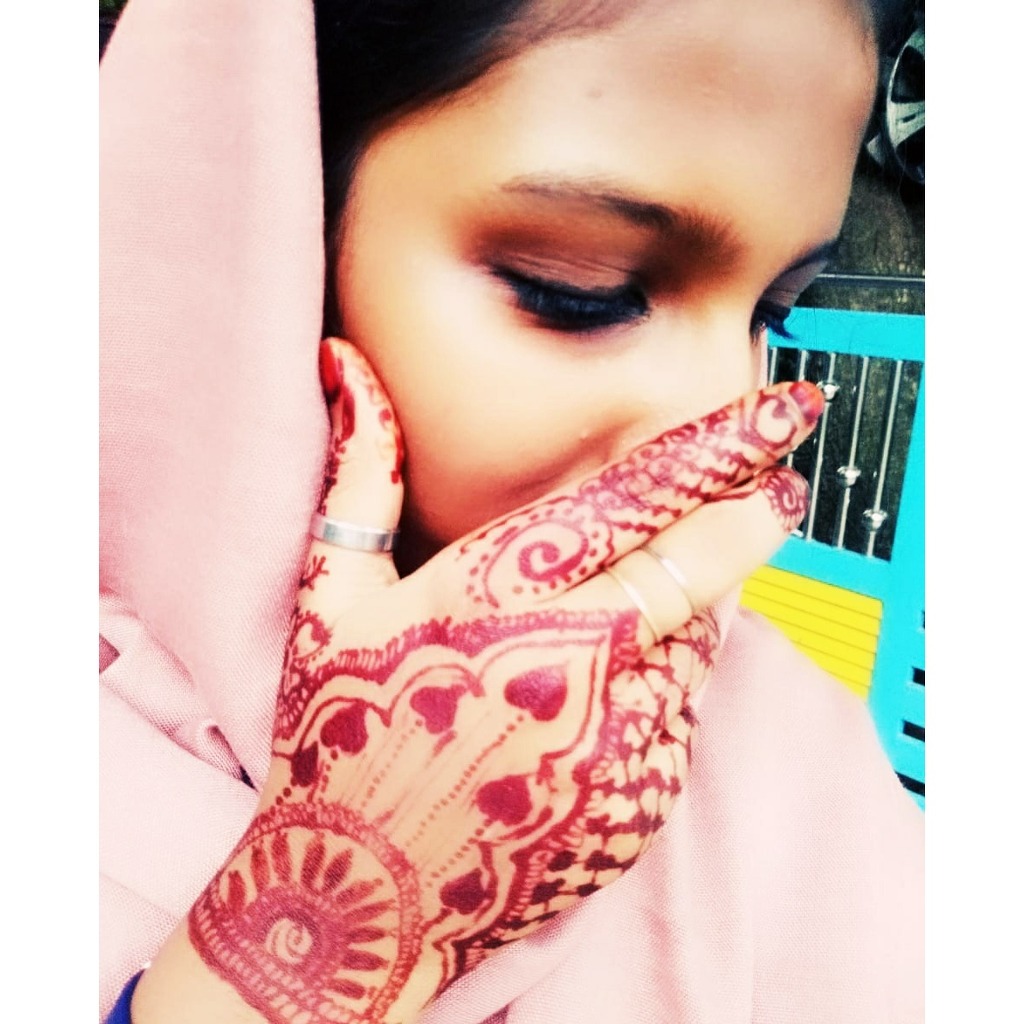