A square number is a number that can be arranged in a square pattern. The patterns of the first three square numbers are depicted below. The first square number, 1, is shown as a square containing a single dot. There is 1 row containing 1 dot. 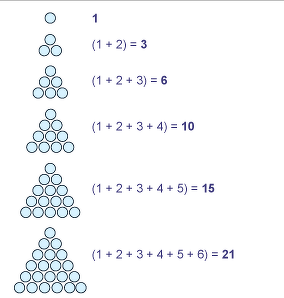 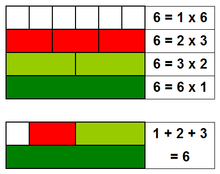 Illustration of the perfect number status of the number 6

is an even perfect number whenever {\displaystyle q}

—what is now called a Mersenne prime. Much later, Euler proved that all even perfect numbers are of this form.[1] This is known as the Euclid–Euler theorem.