prove that root 2 is irrational 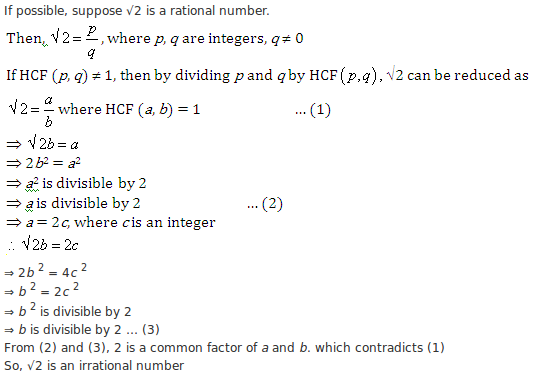 Let's suppose √2 were a rational number.  Then we can write it √2  = a/b where a, b are whole numbers, b not zero.  We additionally make it so that this a/b is simplified to the lowest terms, since that can obviously be done with any fraction.

Okay, if a itself is an even number, then a is 2 times some other whole number, or a = 2k where k is this other number.  We don't need to know exactly what k is; it won't matter.  Soon is coming the contradiction:

This means b2 is even, from which follows again that b itself is an even number!!!