This energy is approximately equal to the energy of gaseous hydrogen. It can be concluded that the electron has jumped fromn= 1 ton= 3 level.

During its de-excitation, the electrons can jump fromn= 3 ton= 1 directly, which forms a line of the Lyman series of the hydrogen spectrum.

We have the relation for wave number for Lyman series as:

λ=Wavelength of radiation emitted by the transition of the electron

If the electron jumps fromn= 2 ton= 1, then the wavelength of the radiation is given as:

If the transition takes place from n = 3 to n = 2, then the wavelength of the radiation is given as:

This radiation corresponds to the Balmer series of the hydrogen spectrum.

Systems of particles; Centre of mass and its motion; Impulse; Elastic and inelastic collisions.

Law of gravitation; Gravitational potential and field; Acceleration due to gravity; Motion of planets and satellites in circular orbits; Escape velocity.

Capacitance; Parallel plate capacitor with and without dielectrics; Capacitors in series and parallel; Energy stored in a capacitor.

Optics:Rectilinear propagation of light; Reflection and refraction at plane and spherical surfaces; Total internal reflection; Deviation and dispersion of light by a prism; Thin lenses; Combinations of mirrors and thin lenses; Magnification.

Isolation/preparation and properties of the following non-metals: Boron, silicon, nitrogen, phosphorus, oxygen, sulphur and halogens; Properties of allotropes of carbon (only diamond and graphite), phosphorus and sulphur.

Amino acids and peptides:General structure (only primary structure for peptides) and physical properties.

Properties and uses of some important polymers:Natural rubber, cellulose, nylon, teflon and PVC.

Logarithms and their properties.

Equation of a circle in various forms, equations of tangent, normal and chord.

Equations of a parabola, ellipse and hyperbola in standard form, their foci, directrices and eccentricity, parametric equations, equations of tangent and normal.

Three dimensions:Direction cosines and direction ratios, equation of a straight line in space, equation of a plane, distance of a point from a plane.

Even and odd functions, inverse of a function, continuity of composite functions, intermediate value property of continuous functions.

Derivatives of implicit functions, derivatives up to order two, geometrical interpretation of the derivative, tangents and normals, increasing and decreasing functions, maximum and minimum values of a function, Rolle's Theorem and Lagrange's Mean Value Theorem.

Integration by parts, integration by the methods of substitution and partial fractions, application of definite integrals to the determination of areas involving simple curves. 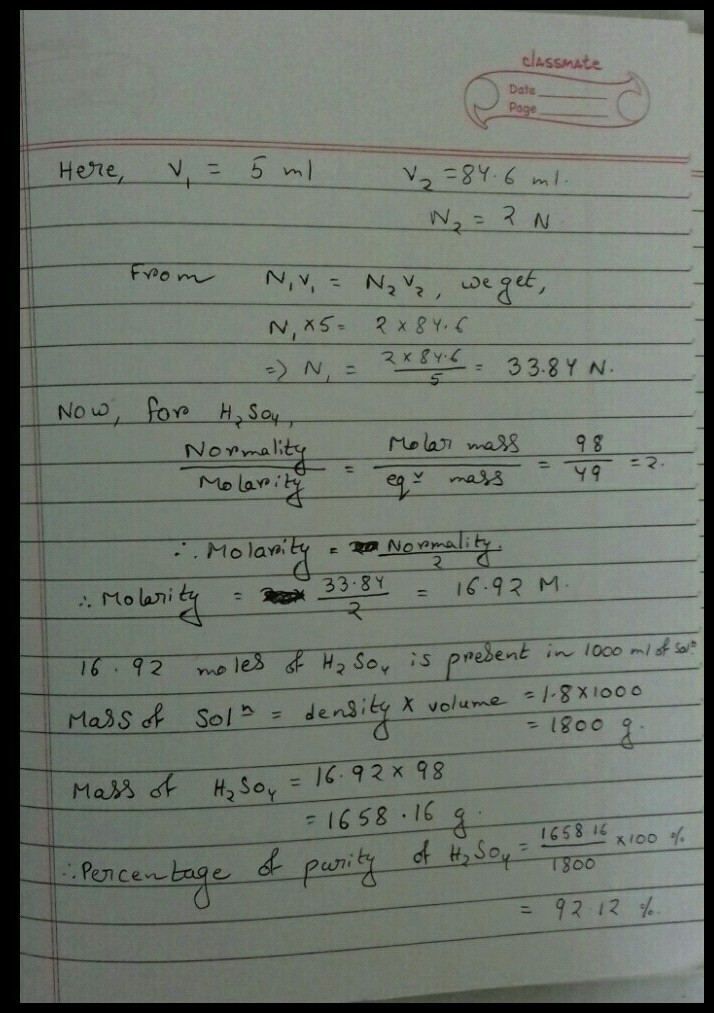