what is a decimal 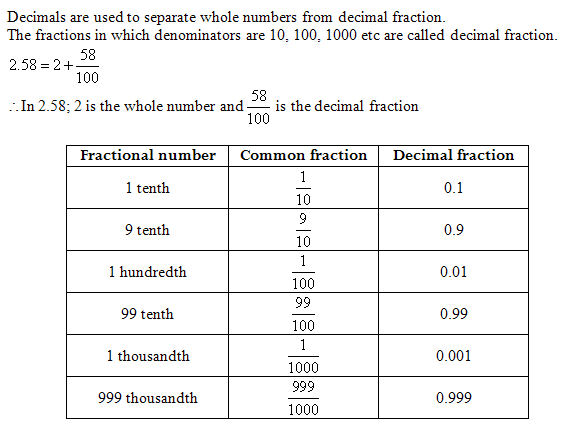 Now, decimal point is the symbol used to separate the integer part of a decimal number from its fractional part.