what is sigma bond and pie bond ? 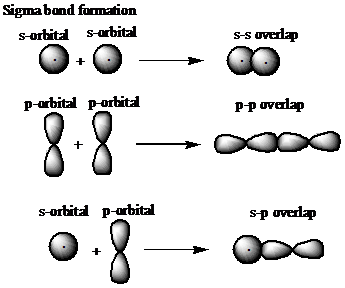 symbol π. A pi bond can only form after a sigma bond has already formed. It is always part of a double or triple bond.