DEFINE ANY TWO TYPES OF SYMENTRY.

AND GIVE TWO EXAMPLE FOR EACH

Symmetry is the set of mathematical rules that describe the shape of an object.
Two types of symmetry are:
1) Rotational symmetry
2) Reflection symmetry 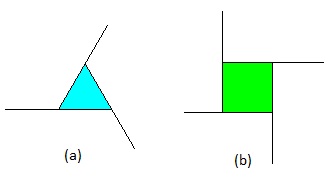 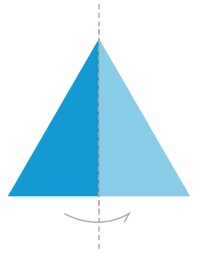 the quality of being made up of exactly similar parts facing each other or around an axis. 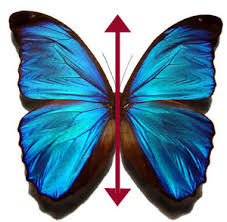