What is the difference between a fuse and a battery ​​​​​​A battery is a device that converts chemical energy contained within its active materials directly into electric energy by means of a redox reaction. This type of reaction involves the transfer of electrons from one material to another via an electric circuit.

The basic power unit inside a battery is called a cell, and it consists of three main parts: two electrodes (terminals) and a chemical called an electrolyte in between them. The difference between a battery and a cell is simply that a battery consists of two or more cells hooked up, so their power adds together. 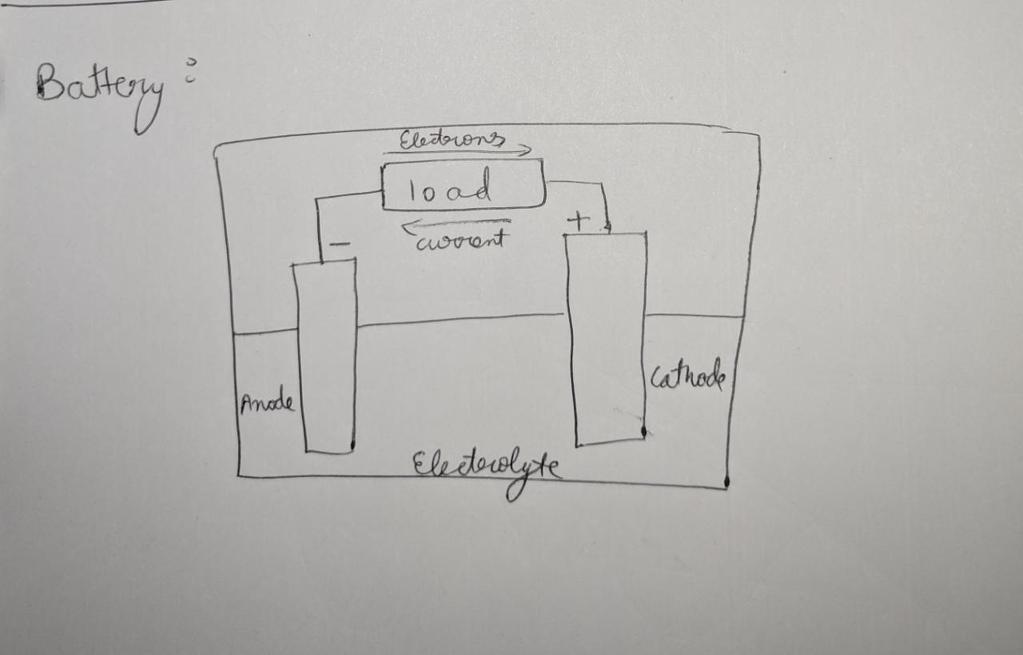 So, you can see that there is no relation between a fuse and a battery.
They are different in every aspect.