do all the stars in the sky moves?explain

stars do not move , actually you will study in earlier classes that theses are that sparkeling points that are at  the  point ehere the ray refract from one layer to the next layer of the atmosphere

Stars are like our sun. They are stationary and do not move, but planets and moons do move. They orbit stars. Anyhow, why it looks like that stars move? As you watch the sky in early night, it looks different than later at night. Stars change their position as the night goes on. They start rising in early evening, reach the highest position after midnight and finally go below the horizon in early morning. Only the circumpolar stars do not go below horizon, but also their position in our night sky changes.

The obvious reason for this phenomenon is that our planet move. The Earth circulates, and that’s why we see the sun and other stars changing their location in the sky. Because of this we have days and night. In addition to circulation, our planet is on move. We orbit the Sun and because of this we have winters and summers. Based on our continuous move we see the stars changing their location in our night sky. How could you see this happening? Here’s the tip for noticing how the stars move in the night sky.

We can easily see how the stars change their position in night sky. You need to observe the sky at least during two nights in order to notice the move

ALLSTARS IN THE SKY MOVE,EXCEPT POLE STAR WHICH IS STATIONARY TOWARDS THE NORTH

all tyhe stars r moving. As the universe is expanding, the galaxies are moving and stars are also moving. and another reason for that is that,the galaxies are black holes so all the stars are revolving around it.sun take about 230 billion years to complete 1 round around milky way.

Yes all the stars in the sky move and no star in the universe remains stationary.

All the stars move but their movement is not perceptible to us.Instead , it is the rotation of the Earth which creates an illusion of the movement of stars across the sky.But the pole star appears to be stationary from the Earth. This happens because the pole star is in line with the acis of the Earth.

No. The Earth rotates from West to East on its axis. Hence, all stars in the sky (except the Pole star) appear to move from East to West. With reference to the Earth, the Pole star does not appear to move in the sky because it is located above the axis of rotation of the Earth in the north direction. It appears to remain stationary at a point in the sky.

No,actually stars have fix point and earth is rotating because of rotation we see that star is moving 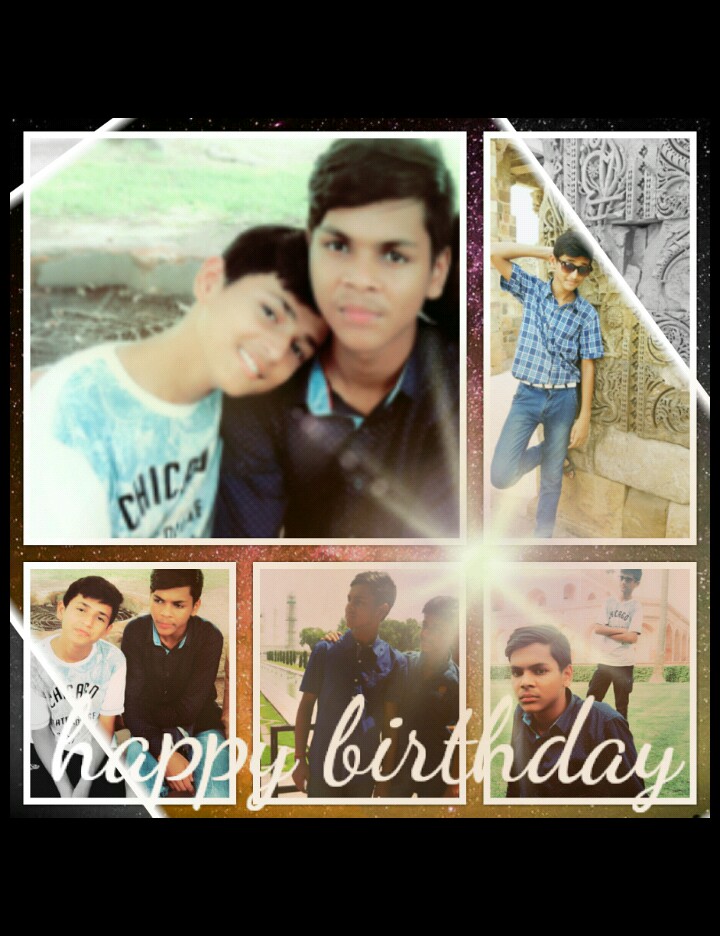 No . Actually stars donot move . They are stationary . ypu have heard about shooting stars . They are not stars , they are actually meteors . And also due to atmospheric refraction we see the stars slightly

The stars are much much much farther away than any distance you can move on the Earth, so you shouldn't be able to see them "move" on the sky just by moving on the Earth. One thing to keep in mind, however, is that the stars do move slowly over the course of the night.

No, stars dont change their relative positions in the sky at night nor in day, they stay at one particular place....

no they don't move it is because of rotation no, the stars don't move as they have a fixed place and all the other planets revolve around them, so it looks like that the stars are moving.

No all stars not move in the sky they are constant at one place .They only appear to move from the earth because of rotation of the earth on its axis

No the star does not move there are at there same position.

Rambilash Tudu R. B answered this

All star are do not move in the sky only the earth run on its orbit .

The?stars?are much much much farther away than any distance you can?move?on the Earth, so you shouldn't be able to see them "move" on the?sky?just by moving on the Earth. One thing to keep in mind, however, is that the?stars do move?slowly over the course of the night.

No stars do not move the earth rotates on its axis and it seems that the star moves .The only star that not seems to change his place is pole star as it is on the top of the earths axis all stars in the sky move

No pole star is a star which does not move

No all sters does not move

no they do not it seems so because of air currents

Star does not move , the earth rotates on its axis so it seems as stars are moving in the sky ...

Yes every star in the sky moves.
{Exception} Except the pole star (or Dhruv Tara) is constant in its north position...

stars do not move , actually you will study in earlier classes that theses are that sparkeling points that are at  the  point ehere the ray refract from one layer to the next layer of the atmosphere

Stars never move,but obiviosly the earth rotates so we get a perception on movement.

No,actually stars have fix point and earth is rotating because of rotation we see that star is moving

No, all the stars do not move in the sky. They appear to move from east to west. It is due to the rotation of the earth on which we live. The earth moves from west to east.

Stars are celestial bodies of supergiant sizes but they appear small due to their distance from earth.
Now,all the stars rotate and revolve around their respective galaxies ; and due to earths rotation they appear to move from east to west whereas there direction of movement could be actually from anywhere to anywhere ,the only reason we are not able to see there motion (leaving beside the rotation of earth) is the distance between them and the Earth i,e, it is the same like when we are inside a car and moving at high speed then to faraway trees appear to be stationary.(i did not mention sky because the clouds are huge and they also keep moving due to winds.)

No,?all the stars do?not?move?in the?sky. They appear to?move?from east to west. It is due to the rotation of the earth on which we live. The earth?moves?from west to east.

when earth rotates stars also seems to move in the sky,except the pole star.

no they do not move because of earth rotation on axis so we can see stars moving
What are you looking for?